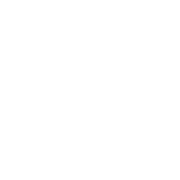 A brow lift is a procedure that lifts eyebrows that have become droopy (this is referred to as a ‘brow ptosis’). Patients often present with the complaint of “hooding” of the upper eyelids and inability to place make-up on the eyelids in female patients.  The position of the eyebrows affects facial expression and influences how mood is judged by other people. The brow position, particularly the tail of the brow, tends to become lower with age from the effects of both gravity and due to the effects of ageing process like bone resorption,  diminishing of periorbital fat and increased laxity of the tissues.

In some patients, the position of the eyebrow can be improved with the use of injections alone. (This is often referred to as a “chemical brow lift”). Injecting a natural protein into the muscles between the eyebrows that cause the frown lines and into the muscle which causes the “laughter lines” at the outer aspects of the eyelids. The injections are very quick and simple to perform. They are repeated every 3-4 months.

Another method used in some patients is placing of dermal filler underneath the eyebrow and this elevates the eyebrow up. It also helps to soften the bony orbital rim around the eyebrows, leading to a softer and more youthful appearance. Finally, dermal fillers can be used in the middle half of the upper lid/brow to help to reduce the apparent sag of the eyelids. Usually, upper eyelids droop from the outer half first, and this makes the middle half look relatively hollow. By filling the middle half of the brow/eyelid, this balances the appearance of the upper eyelid and reduces the apparent droop of the eyelid .

To complete the treatment of brow ptosis, in some cases our practitioners might recommend laser treatment to lift the frontalis (forehead ) muscle and thus lifting the eyebrows even more. 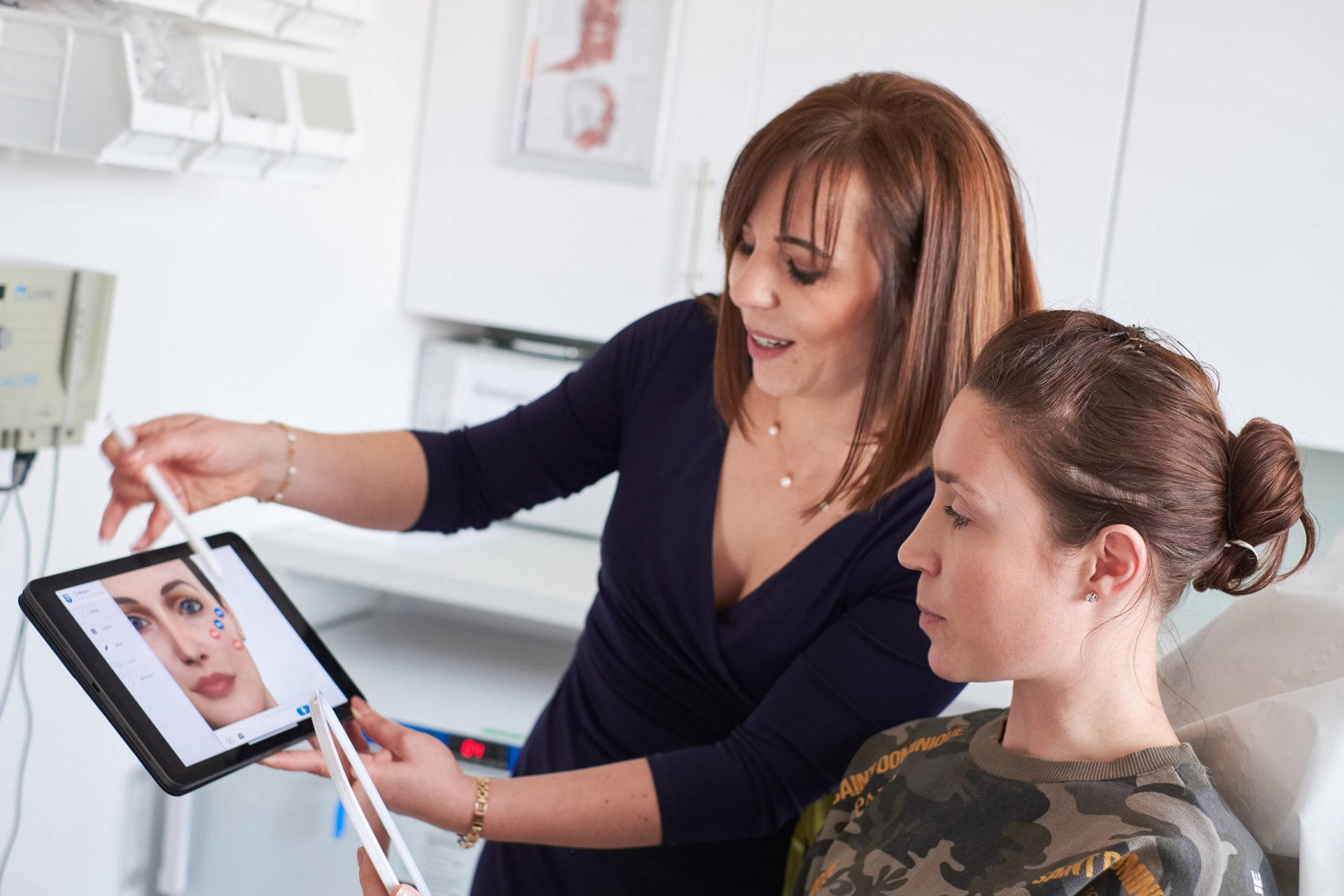 If you'd like to know more about any of our treatments please do not hesitate to get in touch using our contact form. Alternatively you can call us on 01244 723300.

Fill out your details and you’ll be able to select a suitable date and time for your consultation.